The Denton County Transportation Authority is governed by a five voting-member Board appointed by respective entities from Denton County and the cities of Denton, Highland Village, and Lewisville serving two-year terms. Large cities, small cities and other Denton County cities make up the remaining six non-voting members. Board members must have professional experience in the field of transportation, business, government, engineering or law. In accordance with DCTA by-laws, the Board adopts the annual operating budget and is responsible for setting policy. The CEO oversees the day-to-day operations of DCTA and implements policies set forth by the Board.

Board meetings are held every fourth Thursday of each month beginning at 10:00 am, except as otherwise posted, in the DCTA Board Room, located at 1955 Lakeway Drive, Suite 260, Lewisville, Texas, 75057 or virtually as posted.

The agenda is posted on the DCTA website and the front doors to the Administrative Offices located at 1955 Lakeway Drive, Suite 260, Lewisville, Texas 75057, 72 hours preceding the Board meeting. If you have any questions, please contact the DCTA administrative office at 972.221.4600.

All meetings are open to the public and are typically held at the DCTA Administrative Office, in the Board Room, at 1955 Lakeway Drive, Suite 260, Lewisville, Texas, 75057 unless posted as a virtual meeting.

Alison Maguire
Denton
Alison Maguire represents the City of Denton on the DCTA Board. She can be contacted at amaguire@dcta.net. 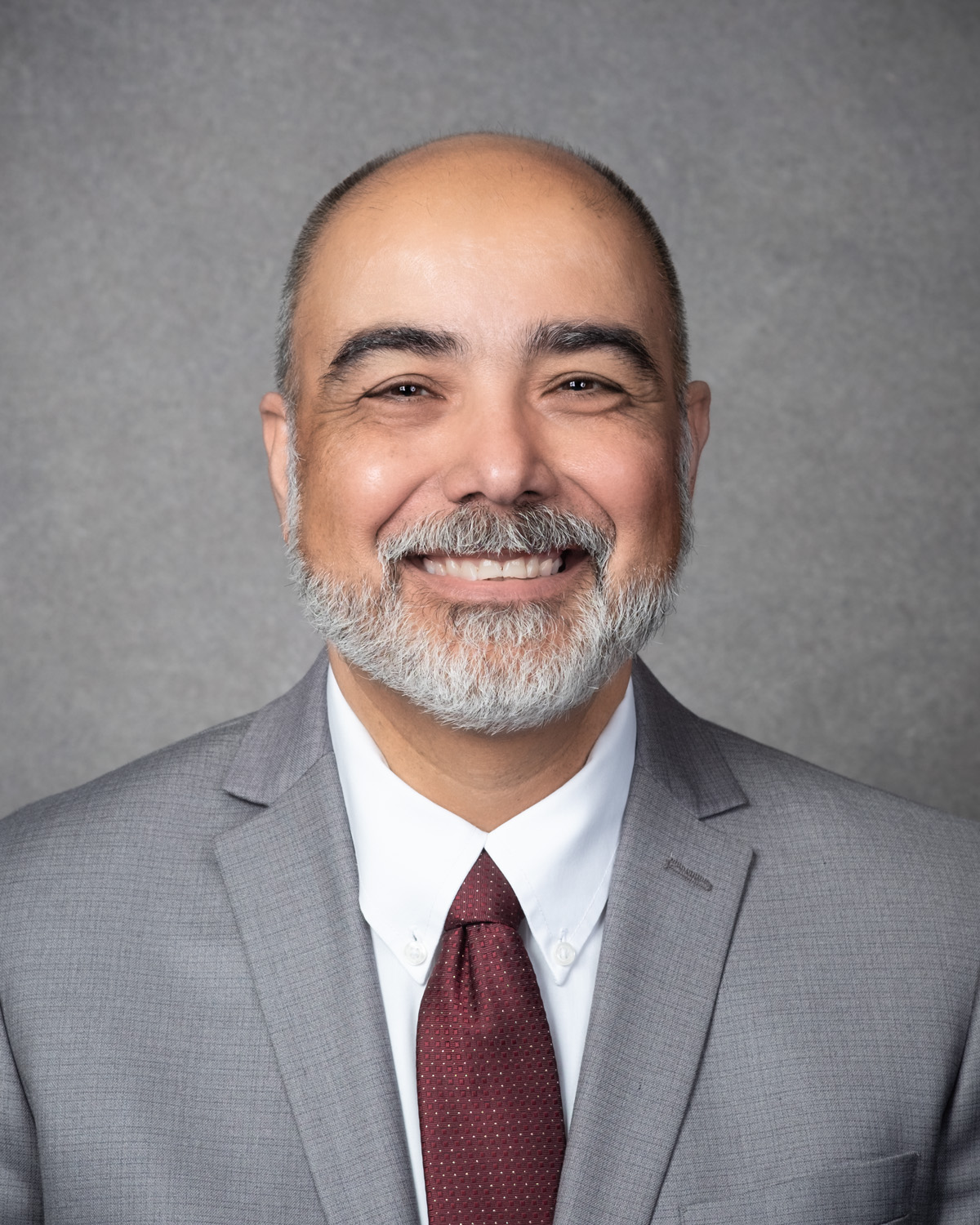 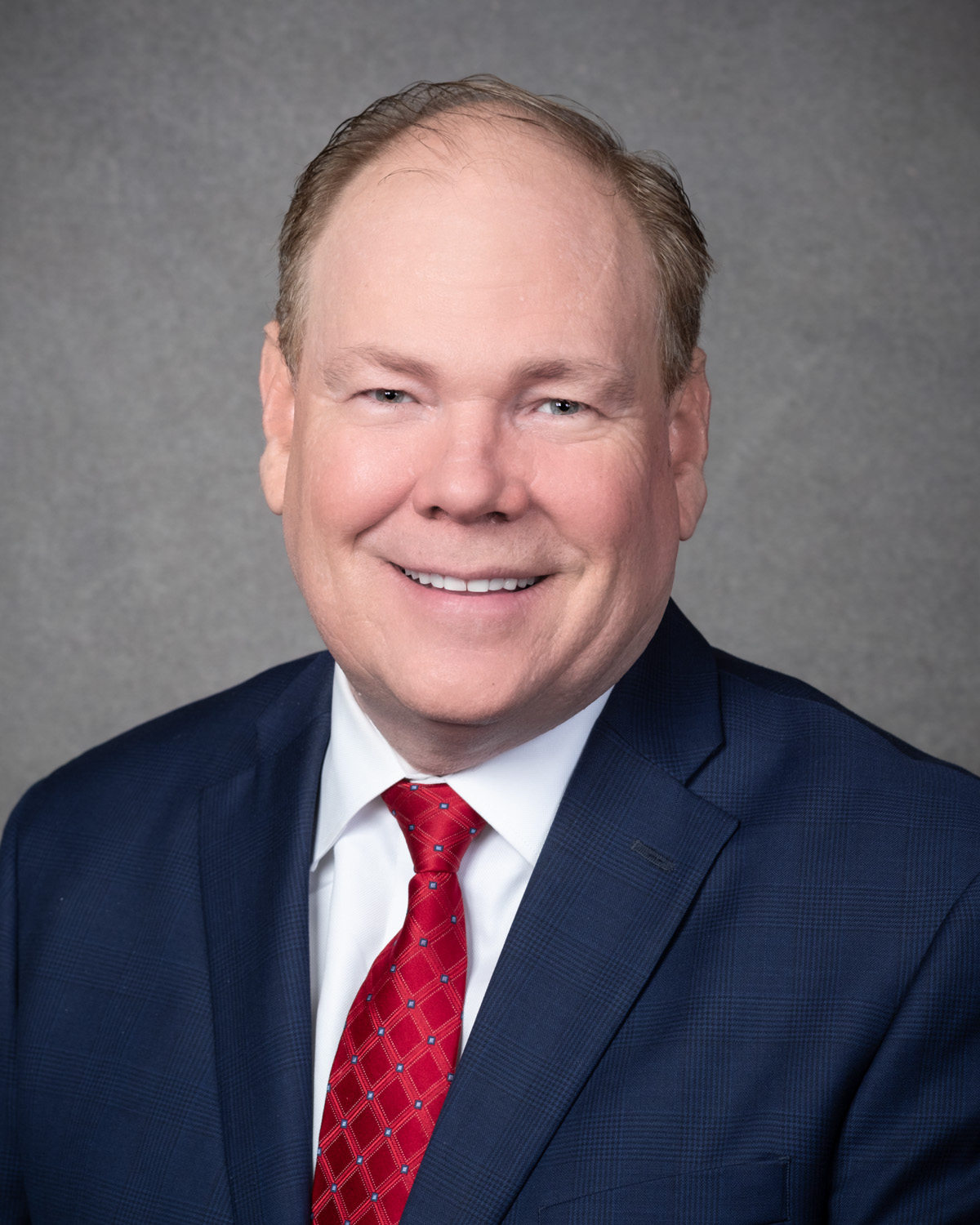 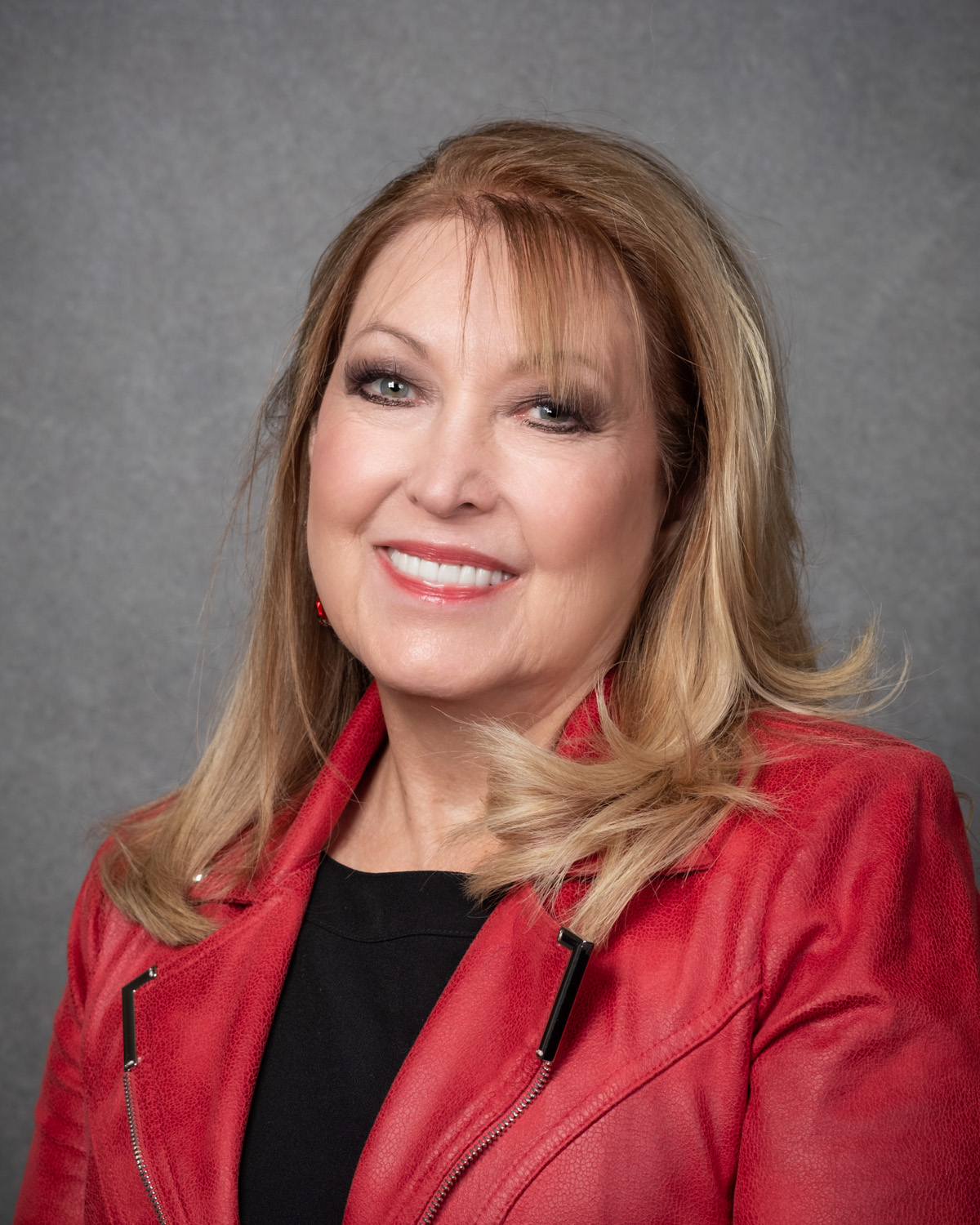 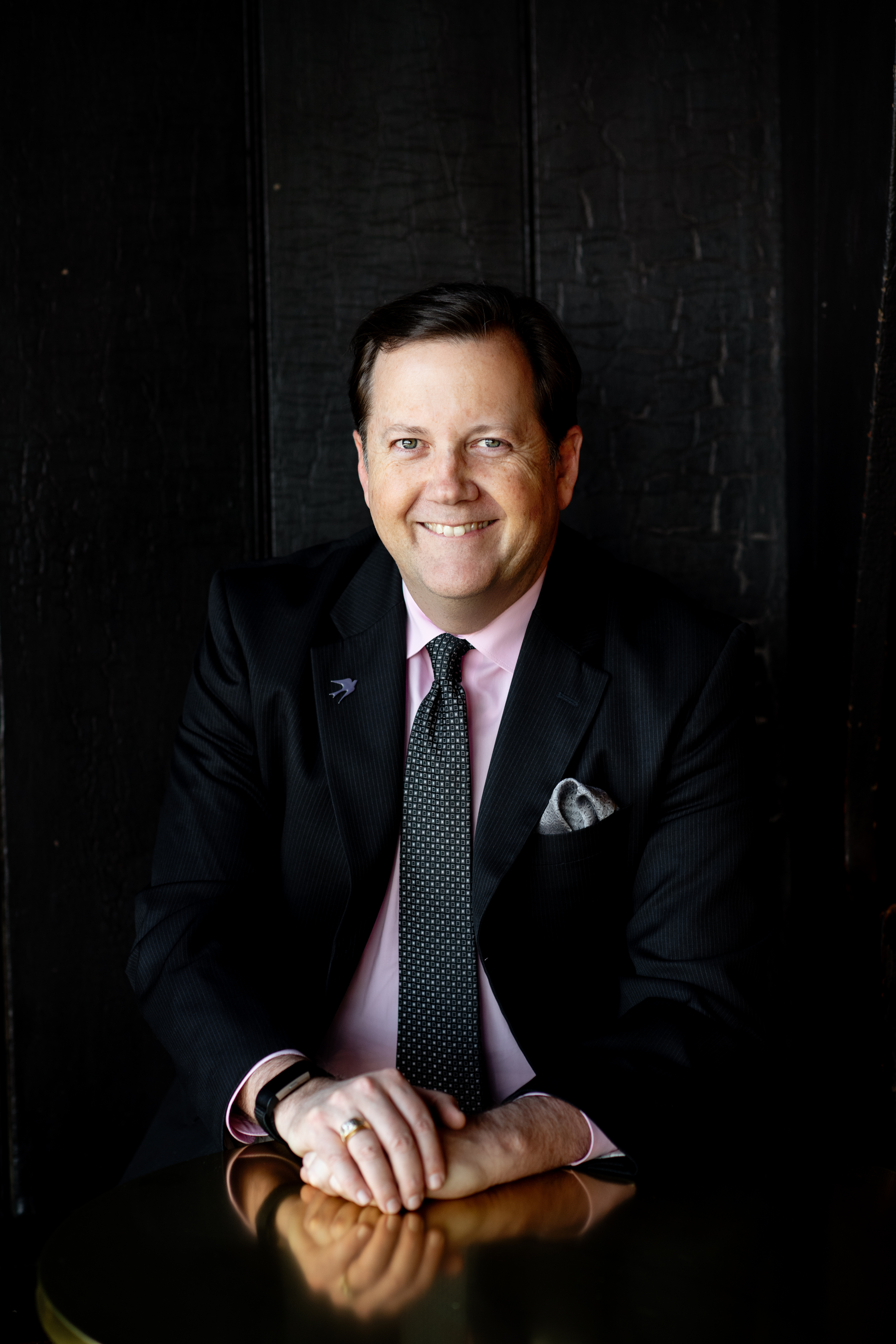 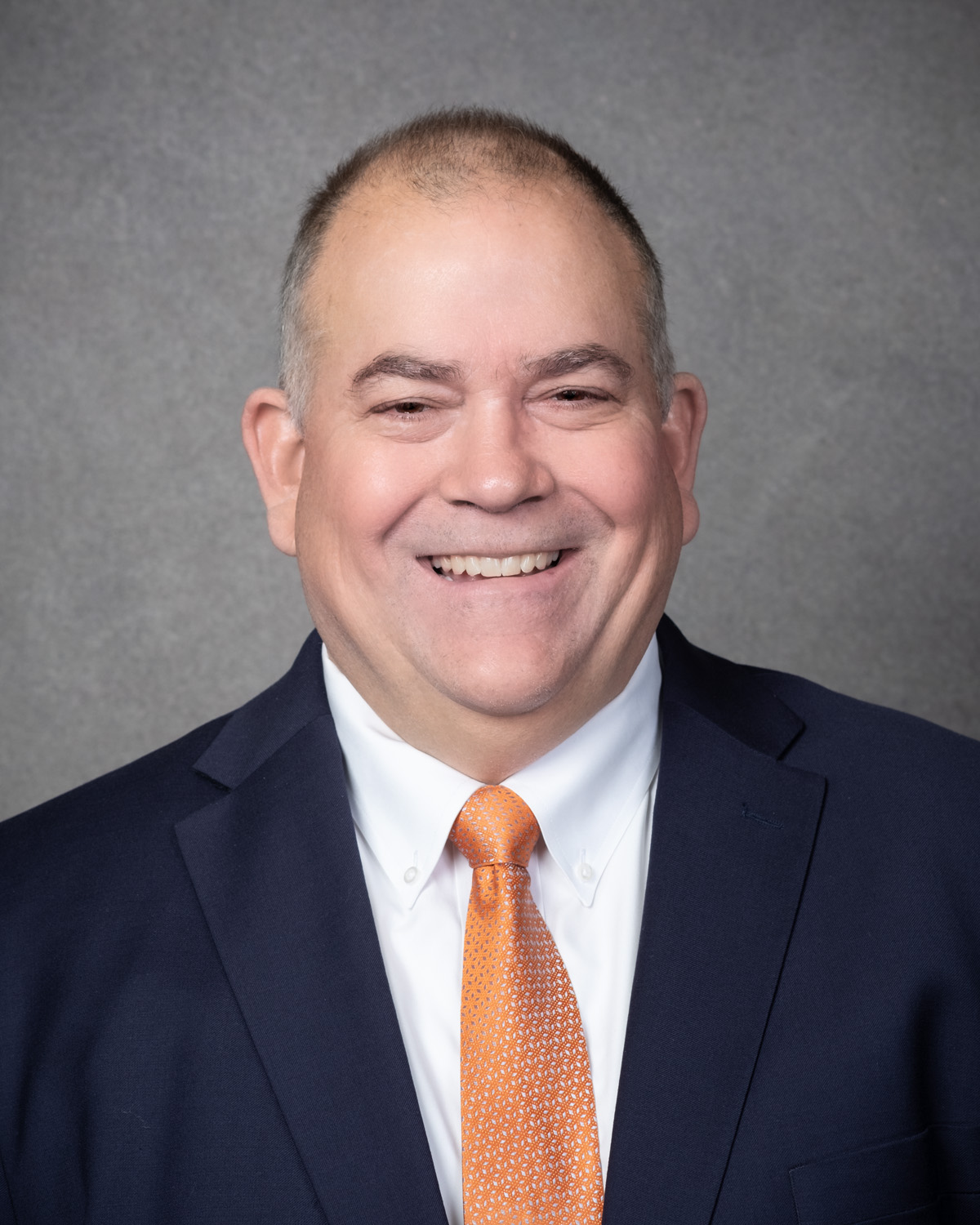 Pat Smith, Alternate
Denton
Pat Smith represents the City of Denton as an Alternate on the DCTA Board. He can be contacted at psmith@dcta.net. 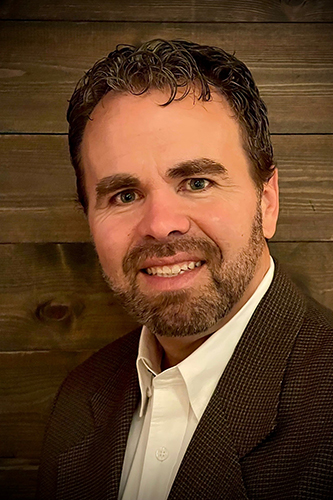 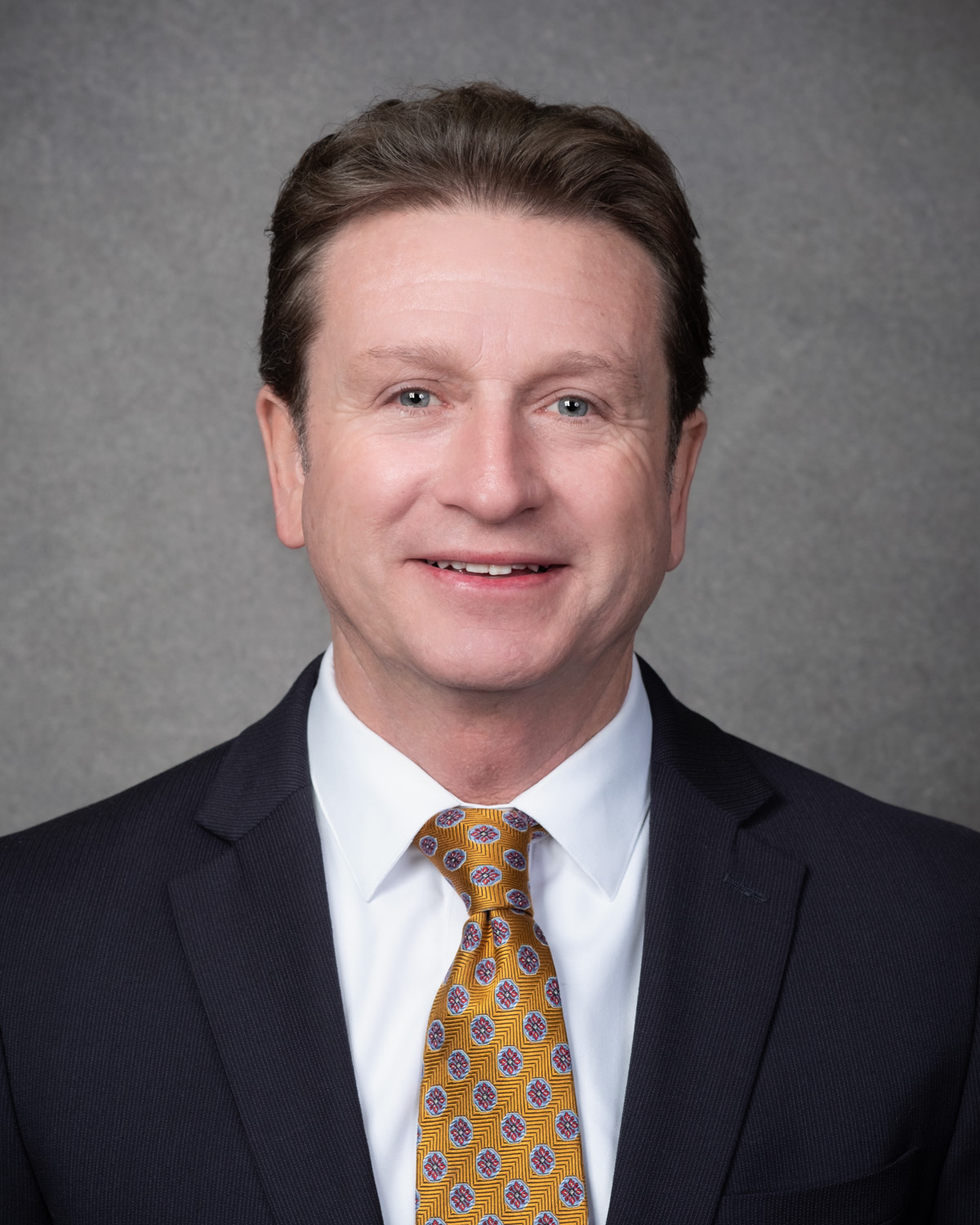 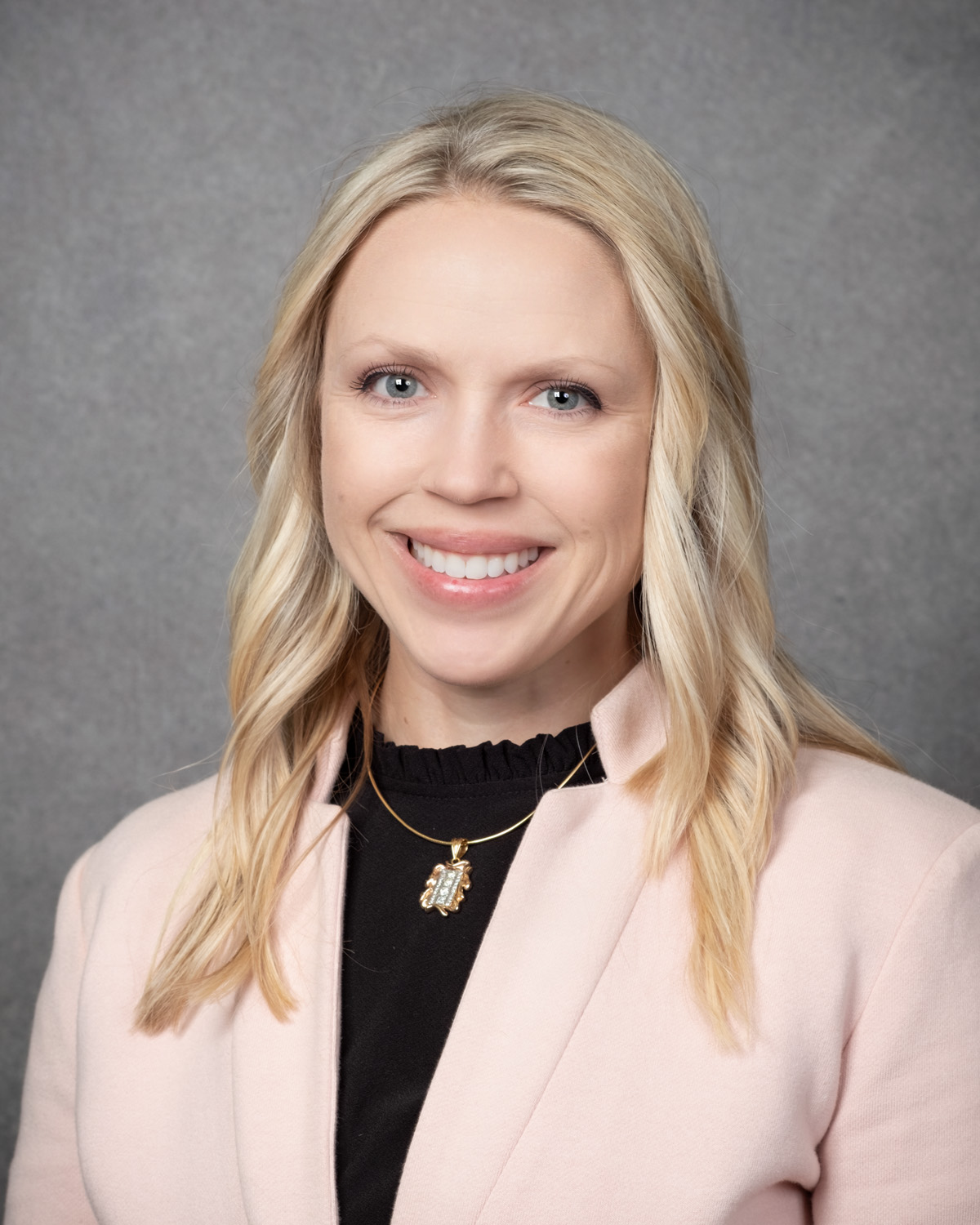 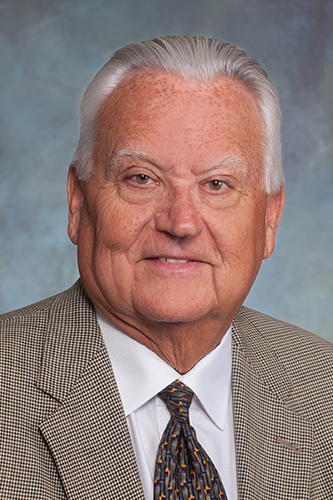 Tom Winterburn
Corinth
Tom Winterburn a non-voting board member representing the city of Corinth. He can be contacted at twinterburn@dcta.net. 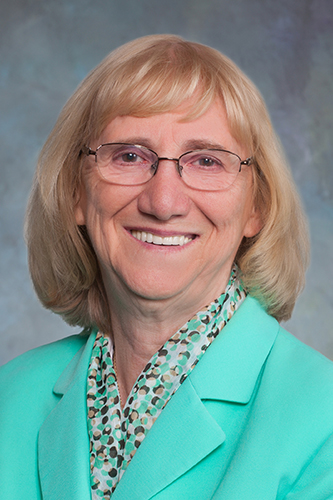 Connie White
Small Cities
Connie White a non-voting board member representing the small cities. She is the former mayor of the town of Trophy Club and can be contacted at cwhite@dcta.net. 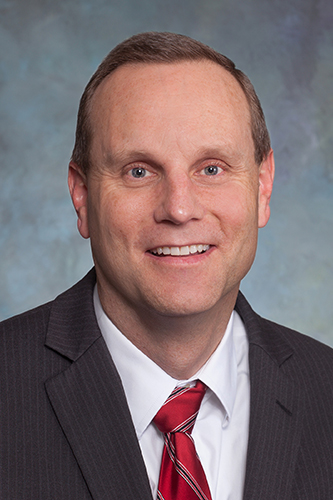 Mark Miller
Flower Mound
Mark Miller a non-voting board member representing Flower Mound. He can be contacted at mmiller@dcta.net. 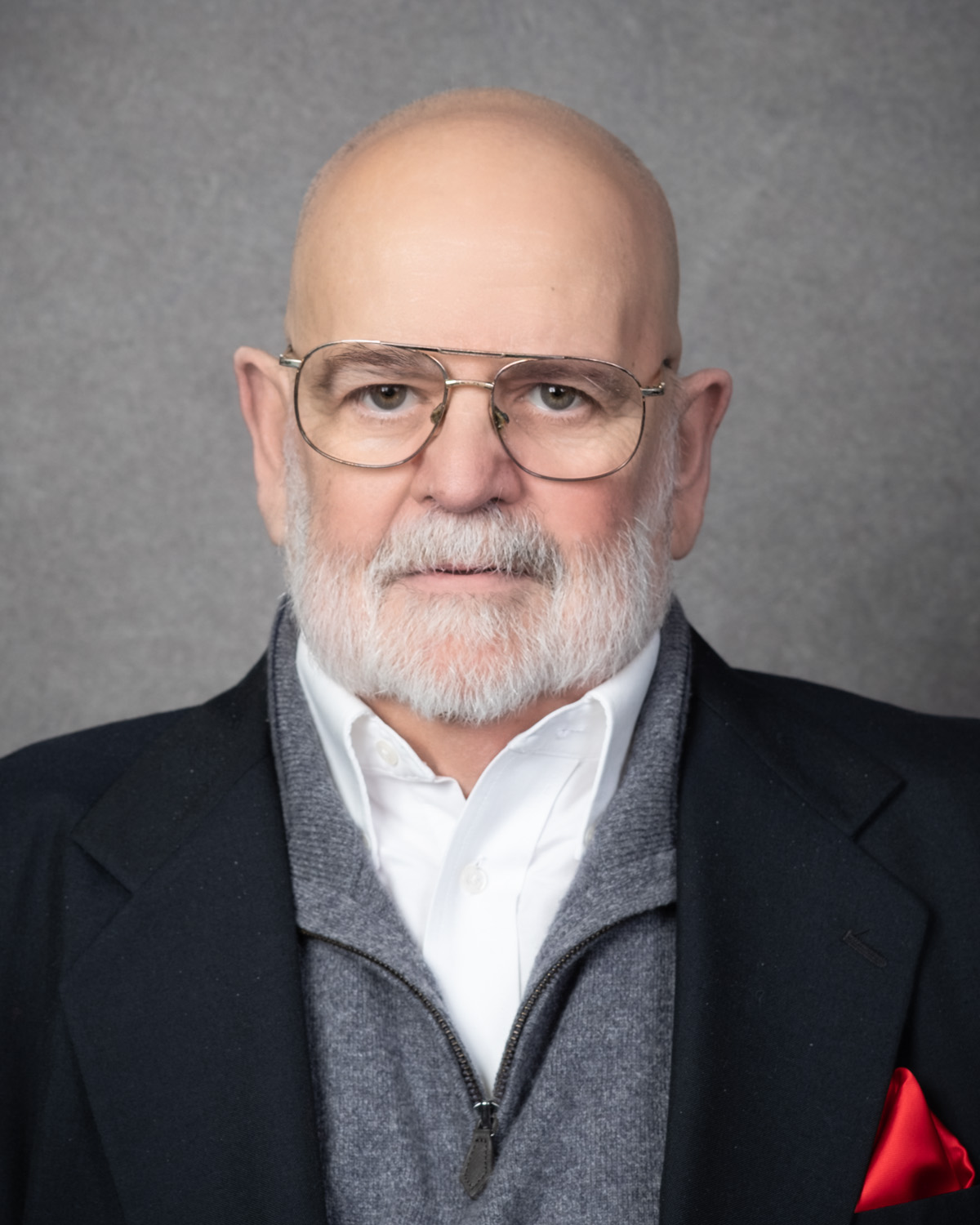 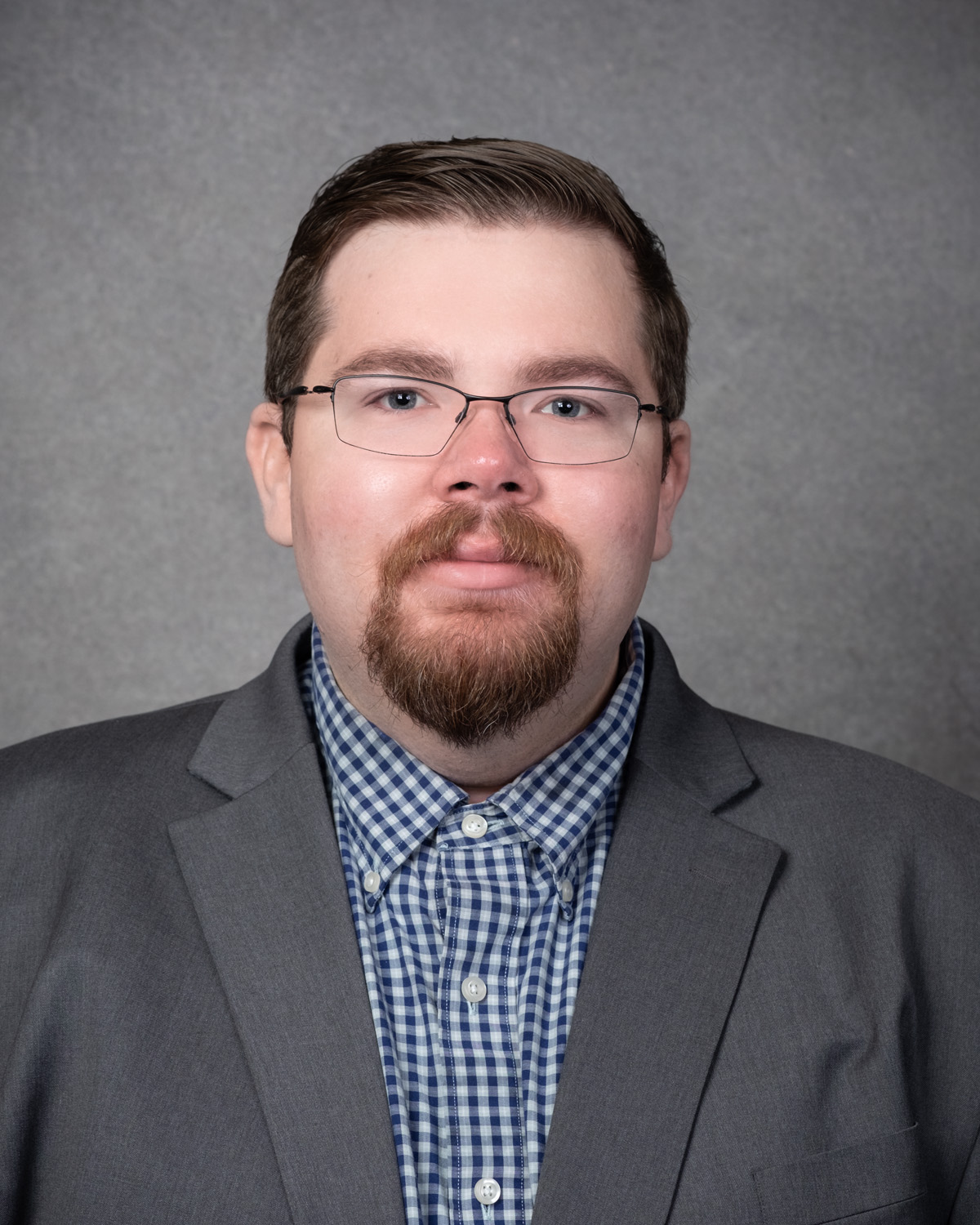 Jeremie Maurina
The Colony
Joe Perez a non-voting board member representing The Colony. He can be contacted at jperez@dcta.net. 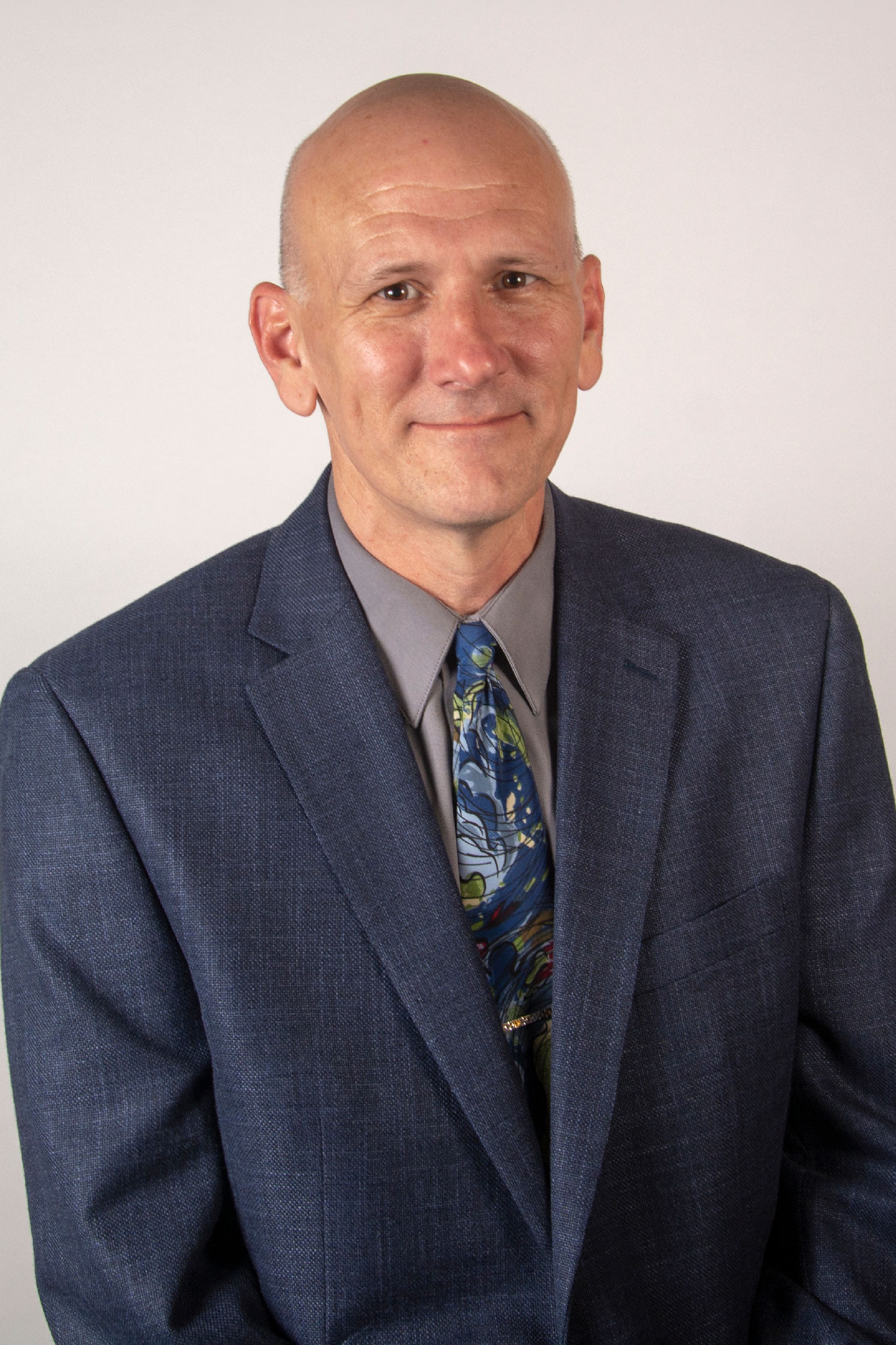 During COVID-19, all public meetings for DCTA will have the option to join online until further notice.

Looking for board documents from previous years? Please contact Kisha Morris-Perkins at kmorris-perkins@dcta.net for requested items.