The Denton County Transportation Authority (DCTA) will implement service changes in the City of Lewisville effective Monday, August 29, 2016. These service changes are part of the first phase of DCTA’s implementation of its Comprehensive Operational Analysis (COA) which identified service changes to existing bus services that would maintain strongest areas of existing service, strengthen the weaker areas, fill existing service gaps and ensure all significant transit markets are well served.

The main goals of the COA were to identify strengths and weaknesses of the agency’s existing system and to develop recommendations for improving service. Listed below are final recommendations from the COA that will be implemented on Monday, August 29:

“DCTA recognized the need to improve existing services in order to increase efficient mobility solutions in the City of Lewisville,” said Jim Cline, DCTA President. “Improving our existing services will have a positive impact for residents and the community at large.”

On April 4, 2016, DCTA launched new services in Highland Village – Connect Shuttle and Community On-Demand – based on COA recommendations. A separate COA was also conducted for DCTA services in Denton, with those recommendations to be implemented in future phases. 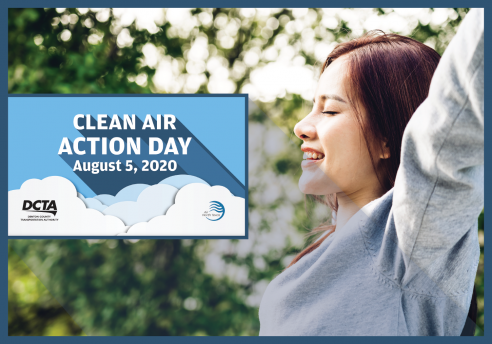 Clean Air Action Day is Wednesday, August 5, 2020, and we’re partnering with Air North Texas to celebrate! There are lots of ways to contribute to cleaner air quality while maintaining… 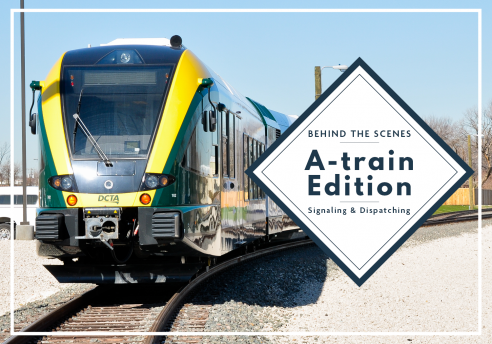 Behind the Scenes: Sneak Peek into How the A-train Operates

If you’ve ever taken a ride on our A-train you’ve probably seen the red and green signal lights as you pass by. Have you ever wondered what they mean? Or how the train operators communicate… 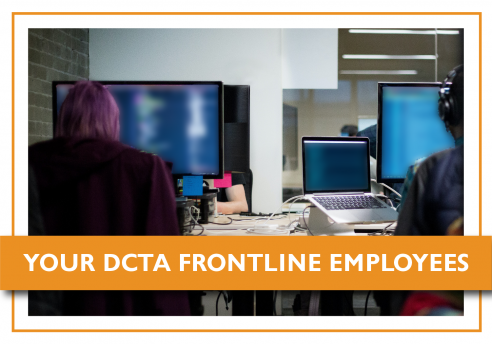 It’s been an interesting few months and things have changed a lot for us here at DCTA. From new cleaning processes to social distancing, we’re taking the necessary precautions to make sure our… 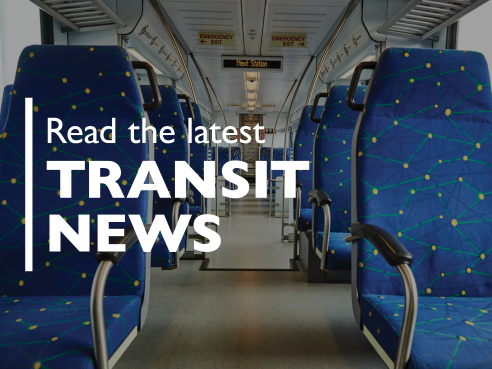 The dog days of summer are here! While the heat is blazing outside, so is the future of mobility with the continued technology innovations, transit-oriented planning and investment public…