Route 70 is a proposed commuter bus service that would be operated by the Denton County Transportation Authority (DCTA) and would run along Sam Rayburn Tollway 121 from the agency's Old Town station in Lewisville to McKinney. As Collin and Denton counties continue to grow, DCTA sees an opportunity to help residents get around and increase mobility options in some of the fastest-growing counties in the U.S.

As more companies continue to choose areas along the Sam Rayburn Tollway 121 corridor to build their next headquarters or office, increased population growth is expected to continue. One of DCTA's priorities is to support economic development and job growth.  DCTA's proposed Route 70 service would assist in recruitment and retention efforts, access to jobs, and provide commuters with a low-cost and efficient solution to get to work and entertainment districts.

The proposed service would operate from the agency's Old Town station in Lewisville to McKinney (park and ride destination has not yet been determined). It would go along Sam Rayburn Tollway 121 with stops in The Colony, Plano and Frisco, including the North Platinum Corridor along the Dallas North Tollway.

In addition, there will be on-demand zones operated by a Transportation Network Company (TNC), similar to Lyft or Uber, along the route for people to get to and from first and last mile destinations.

Cost to ride the service has not yet been determined, but it will align with DCTA's current fare structure.

Why Route 70 is Needed

The proposed Route 70 commuter bus service is considered a very important addition to the regional transportation network and will provide a multitude of key benefits to this fast-growing corridor, such as:

To fund the service, DCTA is looking at a mixture of grants and shared costs from cities that would be served along Route 70. Operating costs for the service would be shared with the participating cities and transportation management associations (TMAs).

At the launch of the service, DCTA would use existing vehicles with the long-term goal of operating commuter coaches that would provide the passenger with an enhanced ride and other amenities.

In November 2018, DCTA hosted a transportation forum for all cities and transportation management associations (TMAs) along the Sam Rayburn Tollway 121 corridor to gauge interest and discuss potential next steps for Route 70. The agency received positive feedback about the proposed service from attendees, and DCTA continues to review and assess feedback to determine appropriate next steps.

DCTA hopes to launch Route 70 within the next two years. However, there are no guarantees for this service as it is dependent on stakeholder feedback and commitment for the agency to move forward. The agency needs commitments from all cities that will be served, funding to operate service and timing to launch service.

As Route 70 planning continues, DCTA is looking forward to continuing collaborative efforts in mobility planning to help improve air quality, support economic development and enhance livability in one of the fastest-growing areas in North Texas. 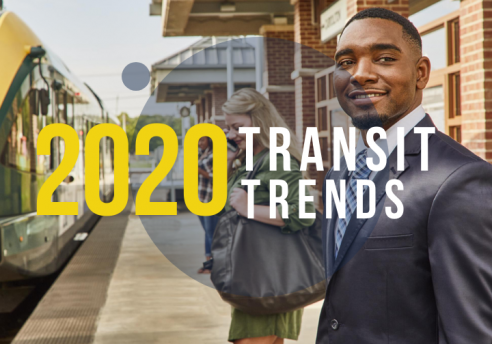 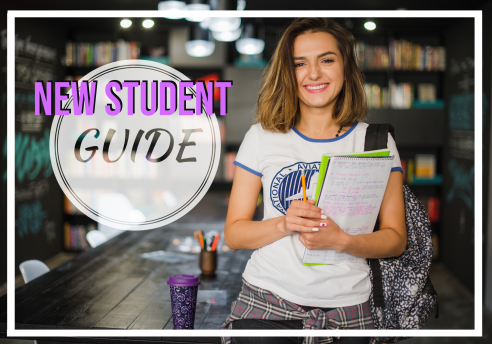