DCTA Elects New Officers to its Board of Directors 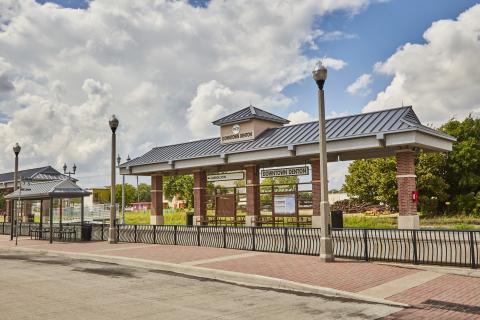 The agency’s board is governed by a five-voting-member board appointed by respective entities from Denton County and the cities of Denton, Highland Village and Lewisville serving two-year terms. Lake cities, small cities and other Denton county cities make up the remaining six non-voting members.

“At DCTA, we believe changes in leadership foster new ideas and innovation across our agency,” DCTA CEO Raymond Suarez said. “We are excited to welcome our new board officers and look forward to receiving their guidance to help us continue our mission of improving air quality, economic development, mobility and livability in North Texas.”

Chris Watts is serving his third term as Mayor of the City of Denton. He previously served three terms as a Denton Council Member. Watts attended Denton High School and the University of North Texas and holds a Bachelor’s in Computer Science and a Master’s in Education Counseling and Student Services. In 1990, Watts switched career paths to real estate and investing. He later attended Texas Wesleyan University School of Law, received his Doctor of Jurisprudence and pursued a career in real estate law.

Sam Burke is a fifth-generation Texan. Born in Denton, Burke grew up in Krum, TX, graduated from Krum High School and attend Austin College where he received a bachelor’s degree in Liberal Arts. He went on to Texas Tech School of Law and after receiving his law degree, returned to Denton where he has practiced law his entire career. Burke has served on Corinth’s City Council since October 2015 and is currently Corinth’s Mayor Pro Tem.

Cesar Molina received his bachelor’s and master’s degree in civil engineering at Texas A&M University. Molina recently retired from the city of Carrollton after 23 years and joined Halff Associates as a business development manager. He is an innovative professional that developed solutions to transform the city of Carrollton. Molina’s experience includes traffic signal timing, signal design, traffic control plans, transportation planning and more.

DCTA’s voting board makeup is as follows:

The non-voting board makeup is as follows: 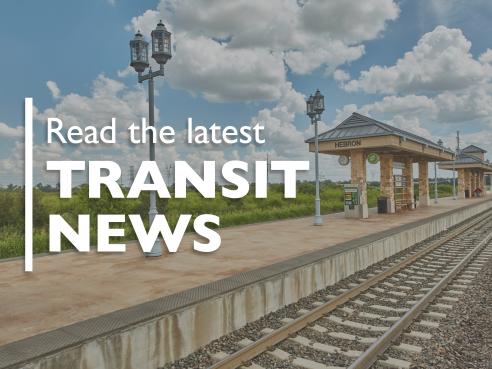 As we leave 2020 in the rearview, I’m sure a lot of us are anxious and hopeful to welcome in 2021! It’s probably no surprise that many in the public transit industry are likely feeling the same… 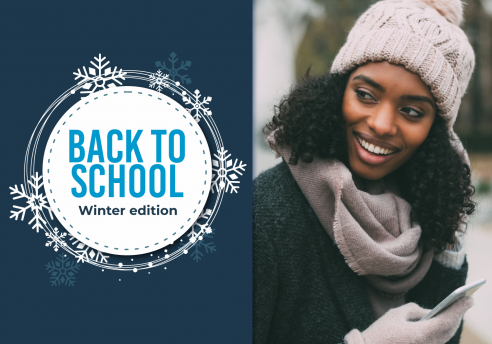 It’s no surprise Texas winters can get pretty rough, especially for students coming back to school. Whether you’re commuting on foot, train or bus, it’s important to be prepared for what Mother… 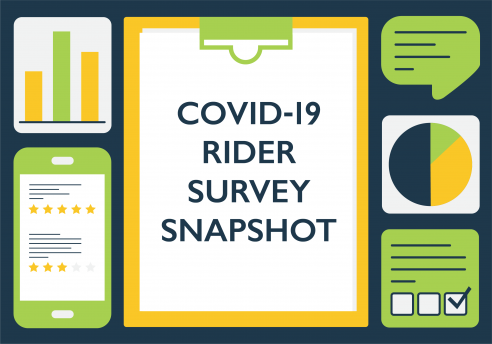 Last October 2020, we asked our passengers to rate and provide feedback on our COVID-19 safety response to help us continue to keep riders and employees safe. The survey results provided us… 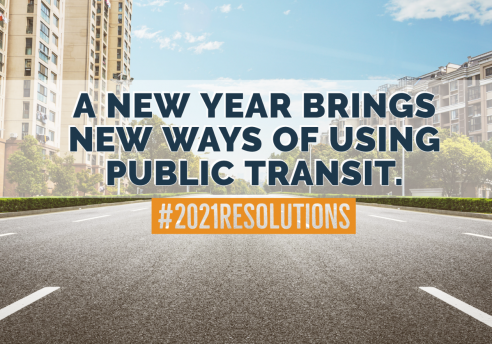 Hello, 2021! We have some big hopes for the New Year – health, new habits, goals and resolutions. These things are always on my mind when the New Year rolls around. As we shut the heavy door on…