Effective Monday, October 25, we will implement bus service changes. Click here to view all routes and schedules and learn more.

Connect Bus is a local, fixed-route service that operates in the cities of Denton and Lewisville. The routes were configured to provide easy access to many popular destinations within each city as well as connection to A-train stations for access to our commuter rail line. Connect Bus service operates Monday through Saturday, excluding major holidays such as:

Route 21 travels between the Hebron Station near Lewisville Lake on FM-407, with popular destinations such as:

Route 22 travels between the Hebron Station and the Old Town Station, passing popular destinations such as: 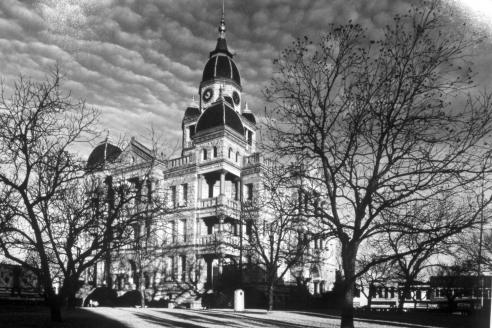 Along the 21-mile A-train commuter rail line, you can visit three prominent downtowns, each rich with history and some of the oldest buildings still standing in North Texas. The downtown…

Join Us at the Great State Fair of Texas!

Our State Fair ticket combo deal is back! Purchase a Fair ticket through DCTA for $20.50 and get one FREE DCTA and DART local day pass to get straight to the Fair gate! Tickets… 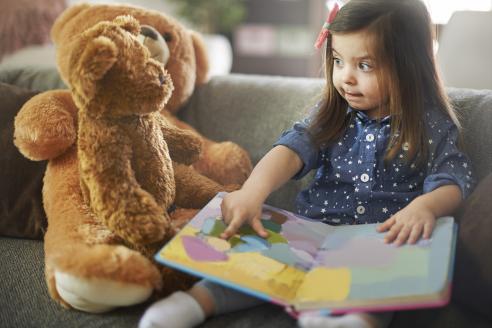 Fall Into Fun in Denton County 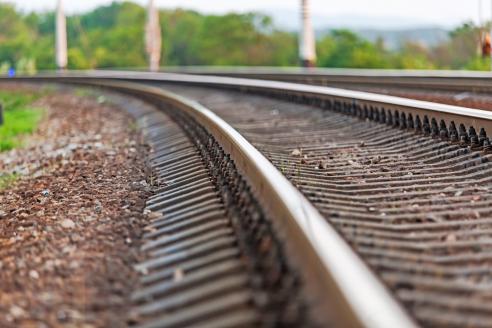 We Can Save Lives at Railroad Crossings and on Train Tracks Join us for Rail Safety Week! At Denton County Transportation Authority (DCTA) safety is our number one priority. We continuously…